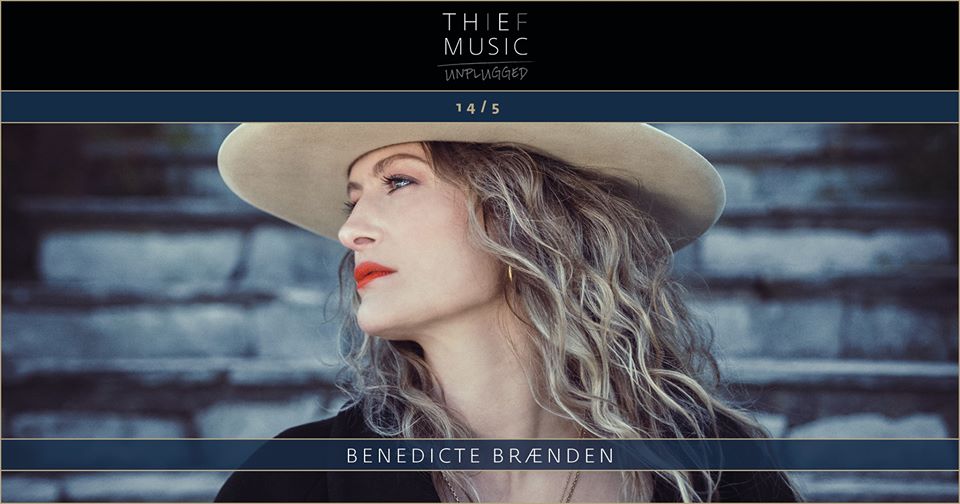 @The door is always open at THE THIEF.
Concert starts 19:15 SHARP.—

THIEF Music Unplugged series showcases the work of today’s artists and introduces the stars of tomorrow. Our unplugged sessions expose the raw talent of your favorite artists.

For many Norwegians, Benedicte is known from “Lyden av Lørdag,” a show from the Norwegian National Broadcasting Corporation, where she placed among the top six finalists. Before that, she was the lead singer of the popular rock ‘n’ roll band, Bazooka Boppers, until she chose to pursue a solo career in 2006.

In the spring of 2007, Benedicte had a unique opportunity to tour Germany with the band Tito & Tarantula, known from movies like “Desperado” and “From Dusk Till Dawn.” This tour opened up an all new market for Benedicte. Shortly after, she again had the opportunity to tour Germany, as well as Austria and Switzerland—this time with The BossHoss. The response was formidable; in 2009 she toured Germany as a solo-show to sold out venues. Her debut album, “Doghouse Rose,” was released in 2012 to critical acclaim.

“Doghouse Rose” is country rock with influences by artists like Steve Earle and Kasey Chambers.

“Blood On Your Hands,” Benedicte’s long-awaited second album, is darker, more mysterious, and—in a way—more powerful. It is based around minimalistic drumming and a heavy, yet groovy, double bass spiced with organ, trumpets and accordion. You can almost feel the desert wind and hear the coyotes.

“’Blood On Your Hands’ contributes to making Country/Americana, the most exciting category at the next Norwegian Music Awards.
—Tom Skjeklesæther, Popklikk

Her third studio album, “Raging River,” will be released in 2020 with Christian Engfelt returning as producer. A new rhythm section boasts Martin Windstad (Todd Terje, Kurt Nilsen) on drums and percussion, and Yngve Jordalen (The Northern Belle) on bass. Stian Sveen (Lucky Lips) reappears on guitars and as a co-producer. David Wallumrød plays organ and piano. Malin Pettersen and Signe Marie Rustad lend their voices with beautiful harmonies. All of these details come together to create a unique, modern sound—there’s a hint of soul music, but it remains very true to the Country/Americana genre.

“Raging River” might be her most personal album so far, relates Benedicte. “It has been a process of trying to believe more in myself and to let go of thoughts that are holding me back. In a way, it has made me feel more free and sincere and more connected to my feelings.” 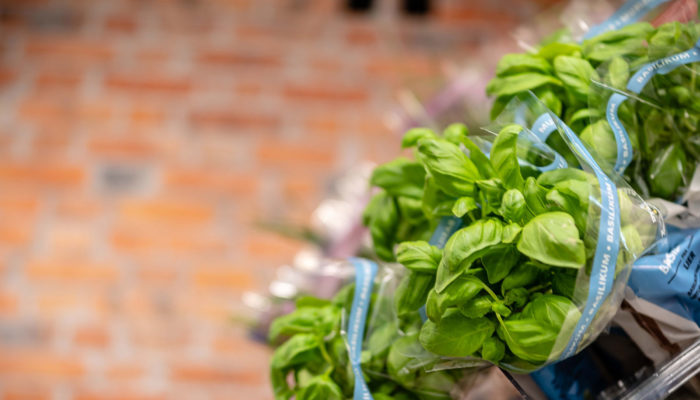