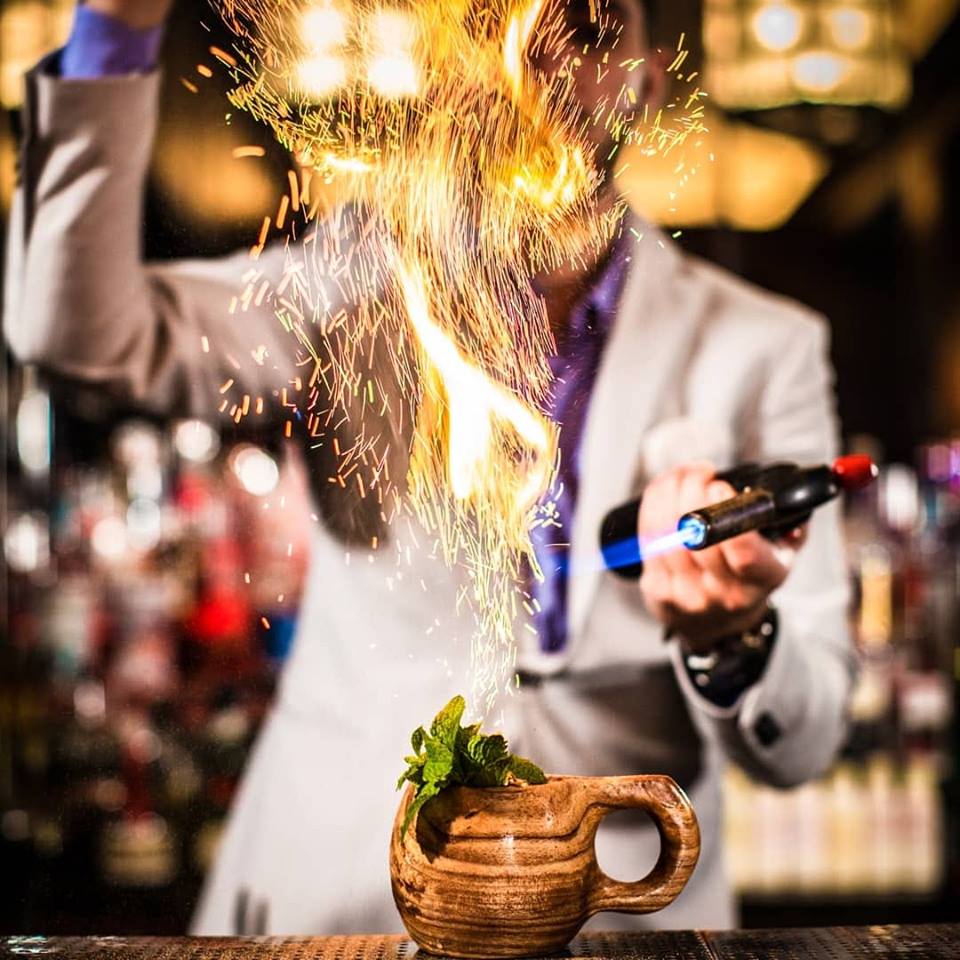 THE MASTER THIEF SESSION IS PROUD TO ANNOUNCE the visit of Mr. Paolo Silvestri, Ass. Bar Manager at the stunning ‘Hendricks Bar’ at The Four Seasons Hotel in Dubai.
As Assistant Bar Manager at Hendricks Bar Four Seasons Jumeirah, Paolo brings his signature culinary flair to the crafted cocktail. Hailing from Minori, a small town along the Amalfi Coast, Paolo became enamored with bartending whilst working as a waiter at Crystal Bar Minori in 2008, watching the Bar Men working with a variety of unusual spirits to create new flavours. It wasn’t long before his sense of adventure got the better of him and he pursued an opportunity in Dubai, at The Ritz Carlton DIFC as Bar Attendant. Here he spent a year and a half honing his skills and style, and quickly climbed the ranks before being promoted to Bar Supervisor. Four Seasons came calling in 2016, and Paolo has been here ever since, initially working atop rooftop bar, Mercury Lounge before taking the helm at Hendricks in 2018…

You will find Paolo behind THE THIEF BAR mixing some Bareksten Gin Cocktails on Saturday 16th of March from 21:00 to 24:00.

To reserve your seat for the event -contact felice.capasso@thethief.com, Tel 485 01 447. 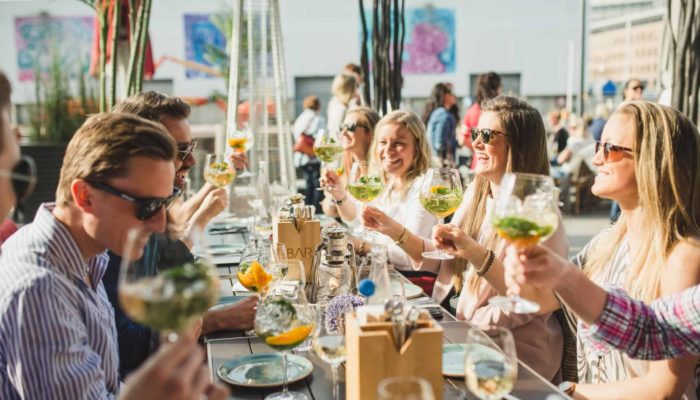