THE MASTER THIEF SESSION IS PROUD TO ANNOUNCE the visit of Mr. Davide Zanardo, European Brand Ambassador for Martini.
Originally from Italy’s North East, an area synonymous with the aperitivo way of life, Davide began his career in 2007 as a junior bartender in one of the region’s most renowned cocktail bars. A move to Sydney, Australia in January 2010 saw Davide join the Eat Drink Manly Groupwhere he worked with co-owner and ex-Londoner, Kieran Bailey. Davide quickly became a crucial part of the company’s structure, opening three new venues which received awards and nominations from the Australian bar & restaurant community.

Davide moved to London in 2013 where he became Bar Operations Manager at one of the most exciting restaurant and hotels to open in the last few years: Chiltern Firehouse. He also became part of the ‘Spirit of Italy’ team at Tales of the Cocktails, the largest cocktail festival in the world.

Davide joined the MARTINI team in June 2017 as one of London’s crop of industry stars raised on the Italian way of life, with its unmatched culture for beautiful and impeccable aperitivo drinks and food, making him a perfect match for the MARTINI portfolio.

To reserve your seat for the event/seminar -contact felice.capasso@thethief.com, Tel 485 01 447. 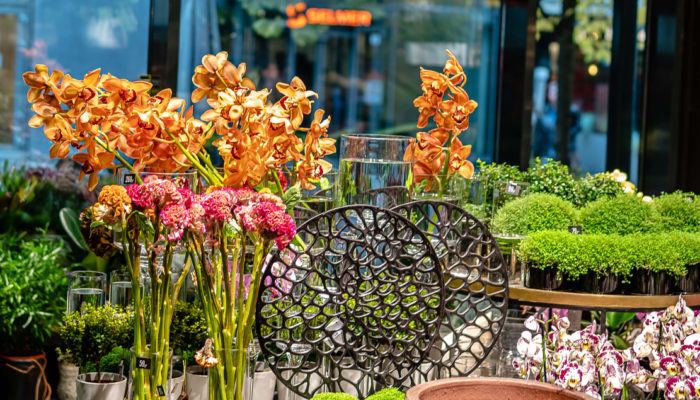 Fra Hav til Munn @The Salmon