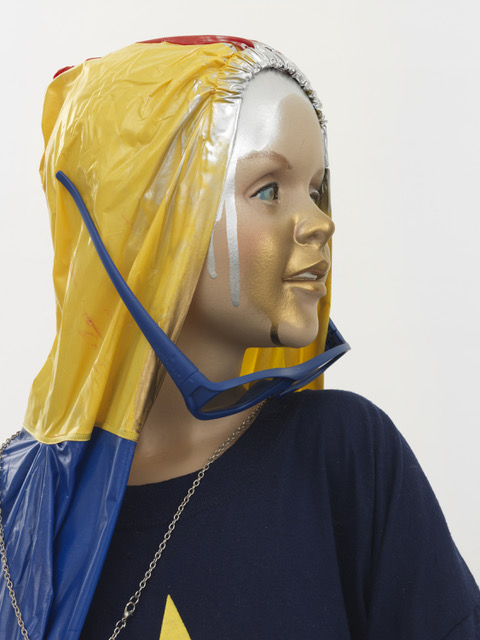 Peder Lund is pleased to announce the first solo exhibition in Norway by one of the most influential artists of our time, Isa Genzken (German,
b. 1948). On view will be a selection of the most important recent works by the artist: five major sculptural works, as well as two outstanding
wall works.
Genzken’s strength is to operate fearlessly in various mediums, and her style has evolved significantly over the years. Many say that she has
revived the medium of assemblage and sculpture in general. Her intelligent ensembles composed of cheap materials are loaded with art
historical, symbolical, and political references, and her work is celebrated by critics and artists alike. In 2017, Genzken received the renowned
Goslarer Kaiserring (eng. “Imperial Ring”) award from the city of Goslar, and this year, Genzken won the important Nasher Prize to honor her
as one of the most significant artists of our time.
In many of Genzken’s works, her choice of materials references the excessive and mindless consumerism which a capitalistic society thrives
on. Her use of bricolage in most of her later works is a quality of her oeuvre that must not only be interpreted on a formal level but also contextually. We know from her earlier and more minimalistic sculptures how precise and aesthetically pleasing her works can be, and it is clear
that the specific artistic style she created later on masterfully embodies many social and art historical issues important to the artist, such as
her fantastic series of the New Buildings maquettes, her Actors mannequins, and her famous Nefertiti readymades. Prime examples of each
of these series are on display at Peder Lund.
Isa Genzken was born in 1948 in Bad Oldesloe, a small town outside Hamburg, Germany. While studying at the renowned Kunstakademie in
Düsseldorf in the 1970s, she created large-scale stereometric wooden floor sculptures, which gained her international acclaim early on. In the
1980s, she began making sculptures in plaster and concrete, which have a wide range of sizes – some are small maquettes, while others are
monumental in scale. Later, her practice included also painting, and from the 1990s on, she started to experiment with architectural forms in
several mediums such as collages, assemblages, and artist books. Genzken began exhibiting her work in 1976 when she was the youngest
woman to have a solo presentation at the influential Konrad Fischer Galerie in Düsseldorf.
Her work has been the subject of major traveling museum surveys, including a major retrospective, which the MoMA New York dedicated to
the artist in 2013. Works by Genzken have also been chosen repeatedly to be presented at the Venice Biennale (2015, 2007, 2003, 1993,
and 1982) and she also took part three times at documenta (2002, 1992, and 1982). Works by Genzken are held by major museums and
public collections worldwide.
23 November, 2019 – 15 February 2020
Opening Reception, 22 November 2019, 6-8 pm
+ Google kalender+ iCal eksport 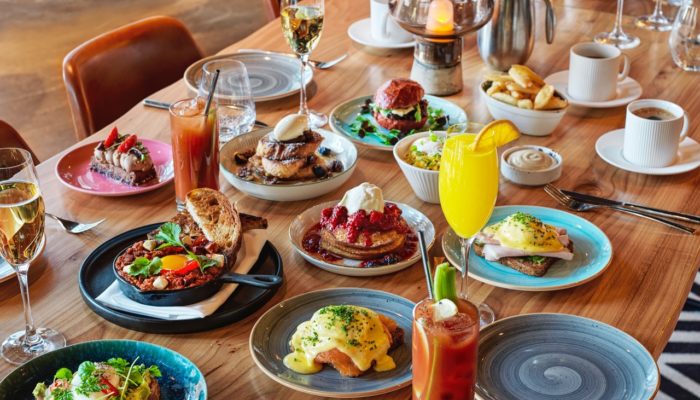